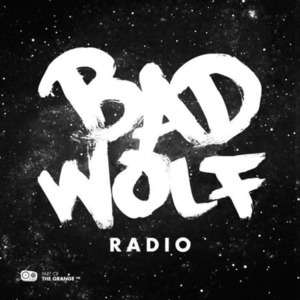 No news is good news? We discuss the lack of news about Doctor Who but still dig up some things to talk about like a recent poll taken on the Twelfth Doctor's costume and the idea of Moffat leaving Doctor who before leaving Sherlock.

Capaldi in Torchwood. We continue the conversation about theories on why Capaldi has appeared in Doctor Who and Torchwood as other characters. A listener also points out to us that it is not uncommon for actors to show up in Doctor Who as more than one character.

We continue our reviews of the Classic Doctor Who episodes available on Hulu Plus. This episode we talk about the "The Edge of Destruction" storyline. Adam enjoyed the psychological thriller aspects to the story while Aaron declared Susan as his least favorite companion of all time.