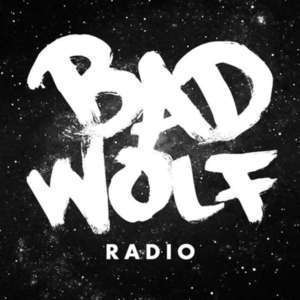 It's Bad Wolf Radio.. on a spaceship!