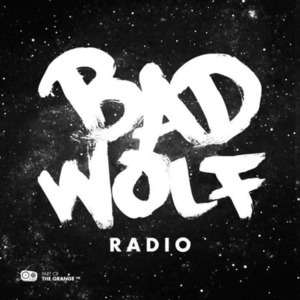 Twenty episodes of Bad Wolf Radio down and so many more to go.

Kids stuff? We discuss if Doctor Who has reached the point where it is no longer safe for children to watch.

Has Listen already passed Blink as a favorite episode? The internet weighs in on this and other opinions. We give our opinions as well.

Some rumors do come true. Nick Frost is confirmed as being cast in the Christmas Special. Aaron has a theory on what type of character he will be playing.

Not another zombie movie. Matt Smith has been cast in the upcoming film Pride and Prejudice and Zombies. We talk about if this is a good career move for the former Doctor.

Is the Doctor jealous? We discuss the trailer and images from the upcoming episode "The Caretaker".

A good man robs a bank. We review the latest episode of Doctor Who, "Time Heist".